I've received "Fatshark Attitude V5" and I'd like to review it.

In conclusion, I feel that the Fatshark Attitude V5 is a cost-effective FPV goggles.In addition, since the monitor adopts organic EL, the visibility was also very clear.

Since the antenna, battery box, etc. are included, I think that it is also an excellent point that there is no need to purchase additional items if you buy only FPV goggles.

I felt it was a surprise performance from the price of about $300, and I get the advantage of owning a "Fatshark" brand item. 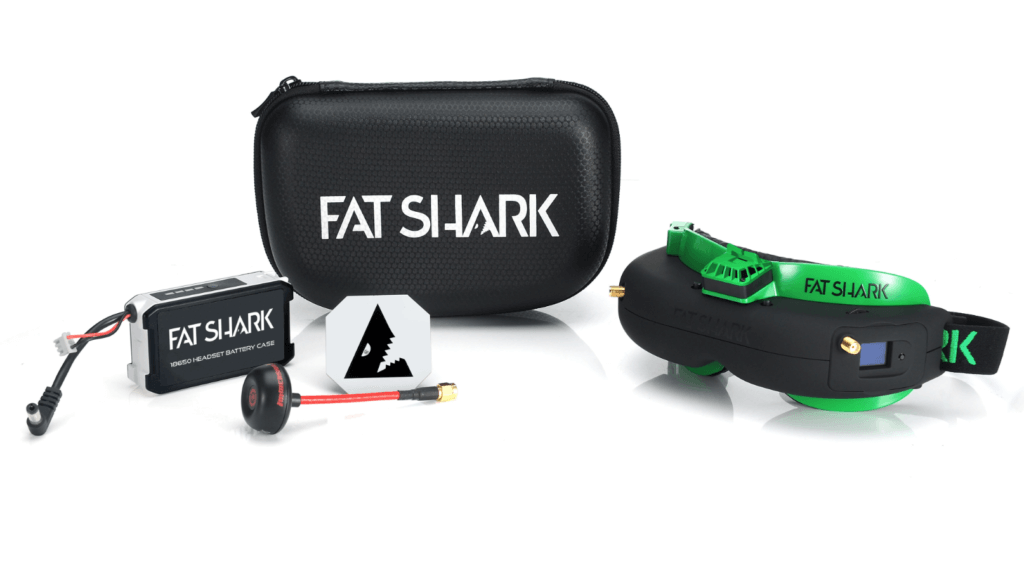 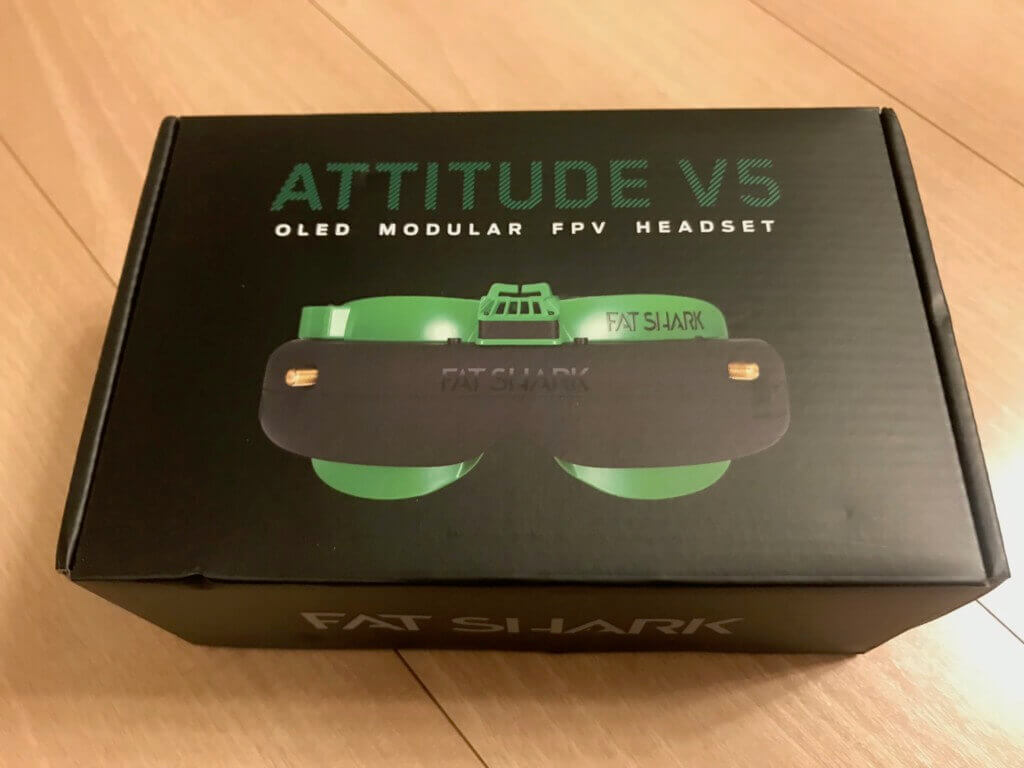 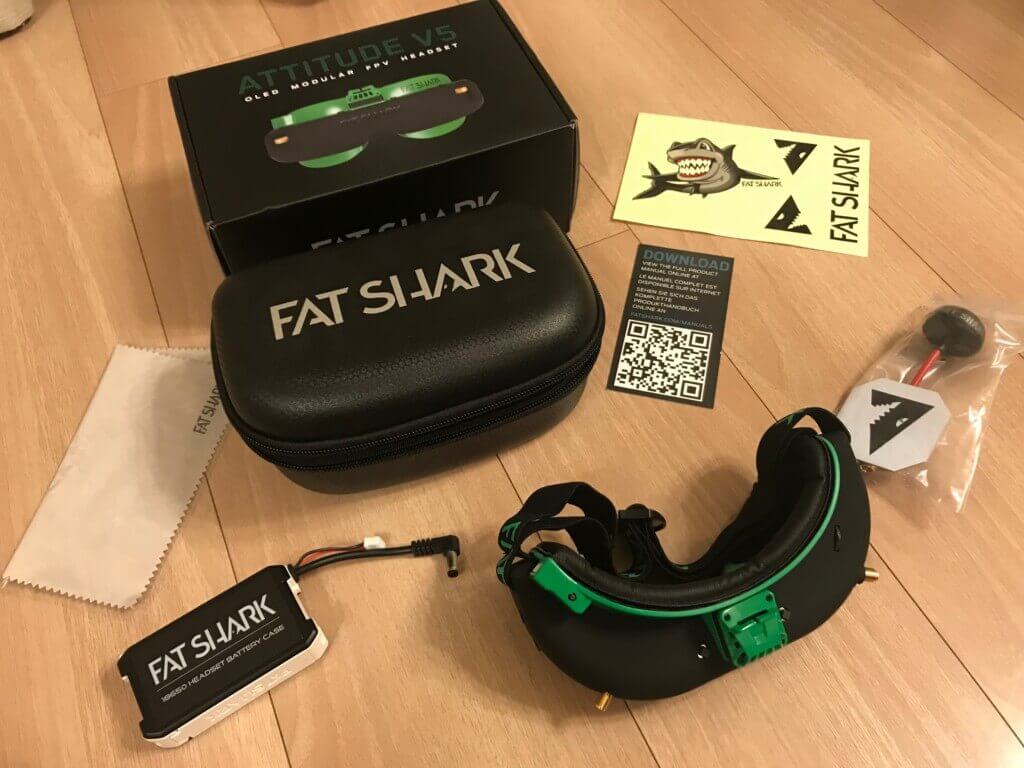 From the outer box of the Fatshark Attitude V5.

When I took the product out of the box, the following items were included. 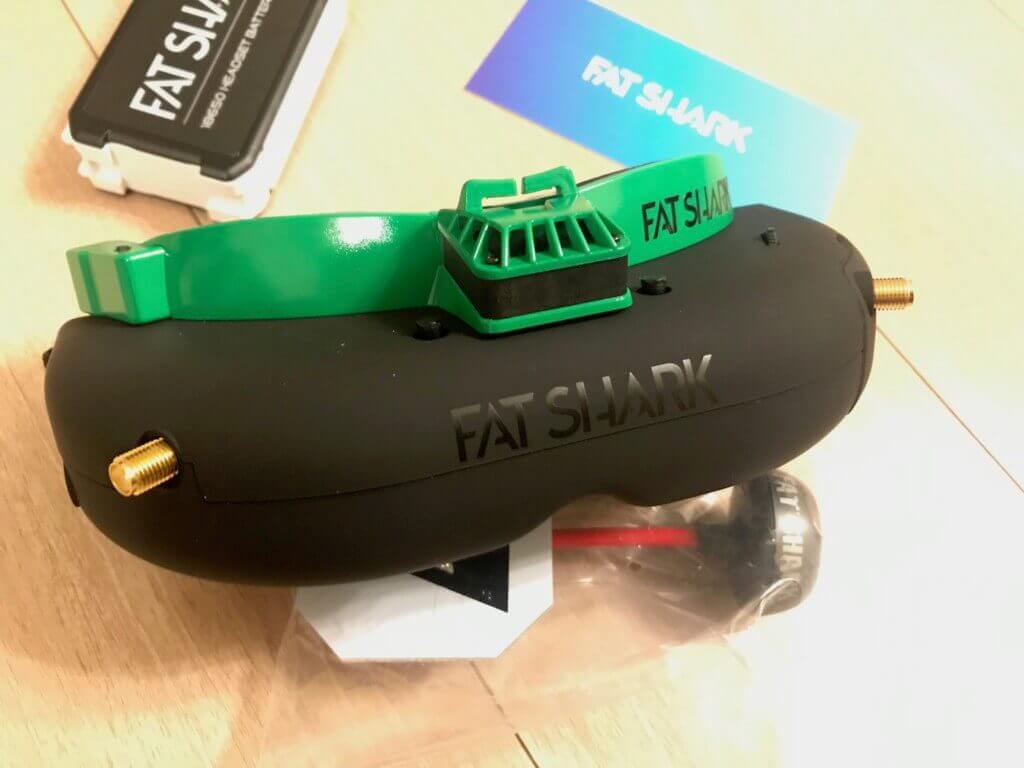 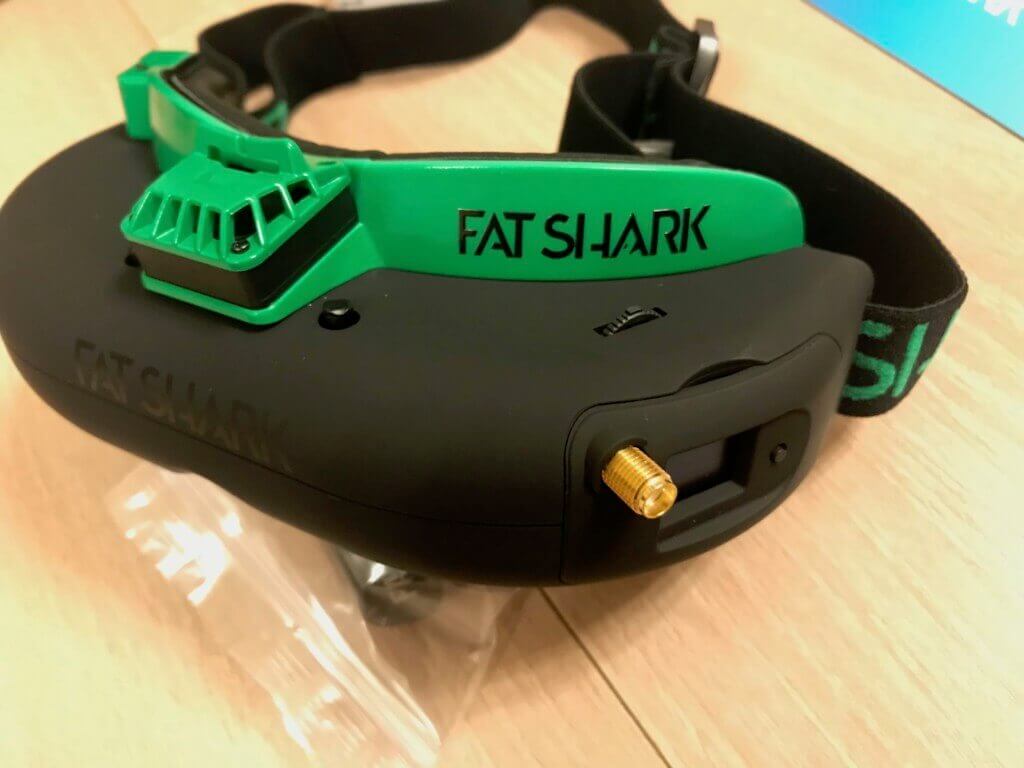 A receiver was attached to the left side of the FPV goggles.

Noise is generated and video is disturbed when two antennas are switched, but the Fatshark Attitude V5 can be replaced with a high-performance external receiver.That means you have a chance to reduce that noise.

The inner making of FPV goggles is similar to other Fatshark products.The installation position of the SD card throttle was similar. 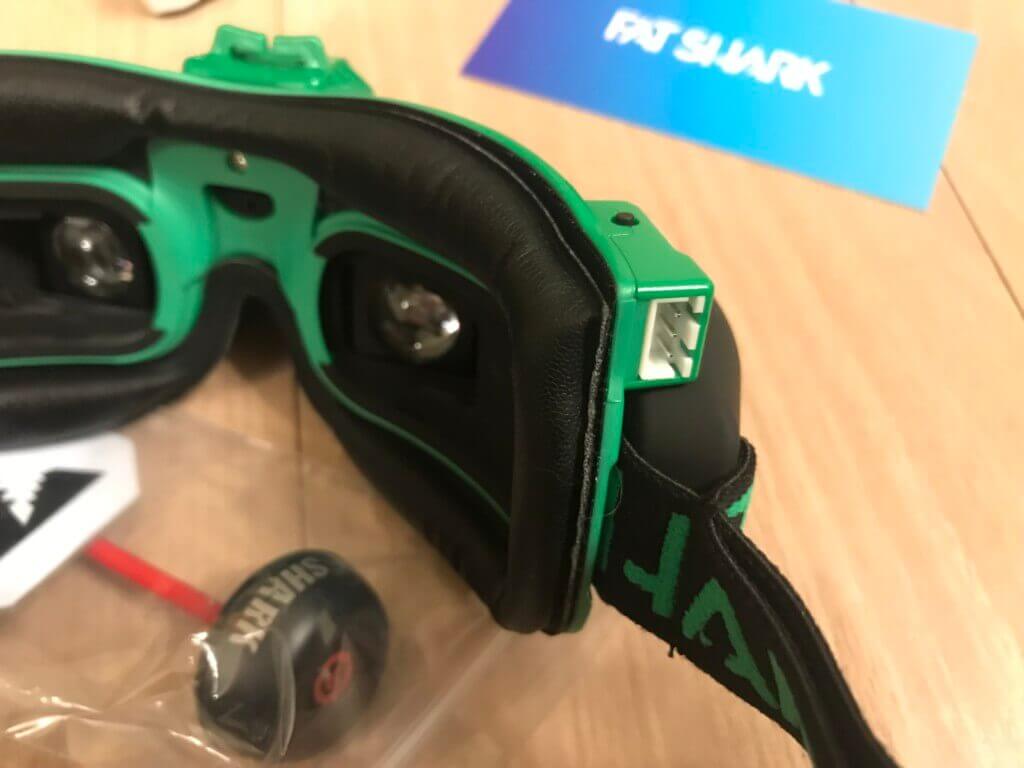 The anti-fog fan supplies power from the balance connector as well as other Fatshark products. 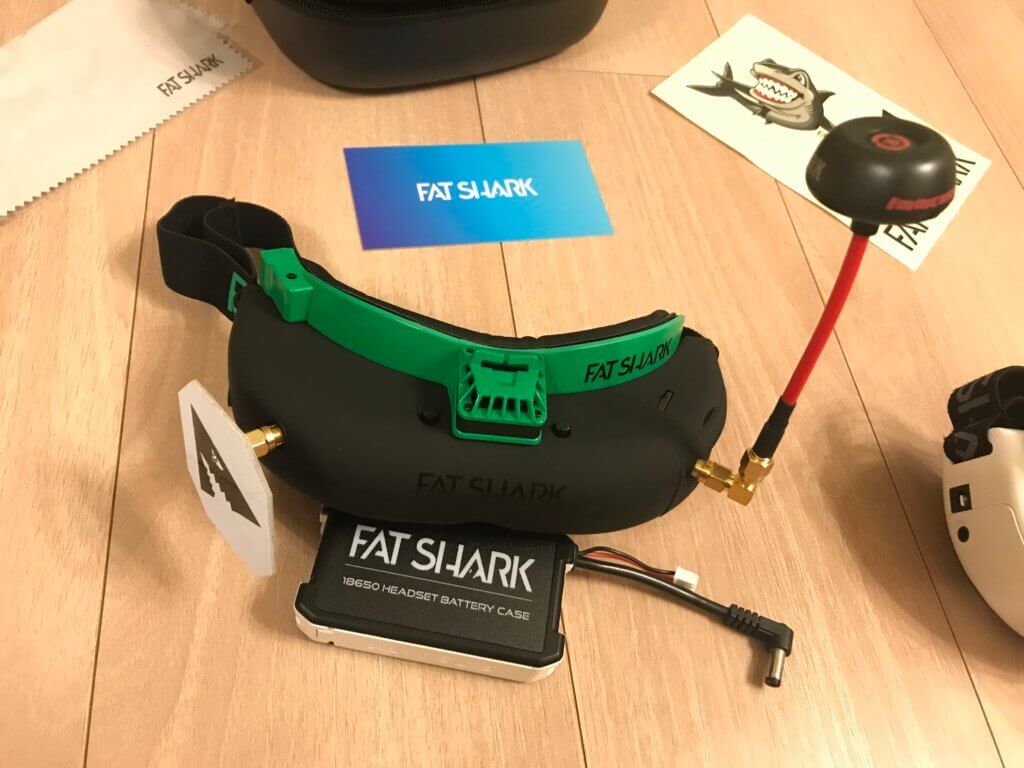 I attached the attached antenna.

Long antennas use a 90-degree conversion connector, but are not included in the product, so if necessary, purchase them separately. 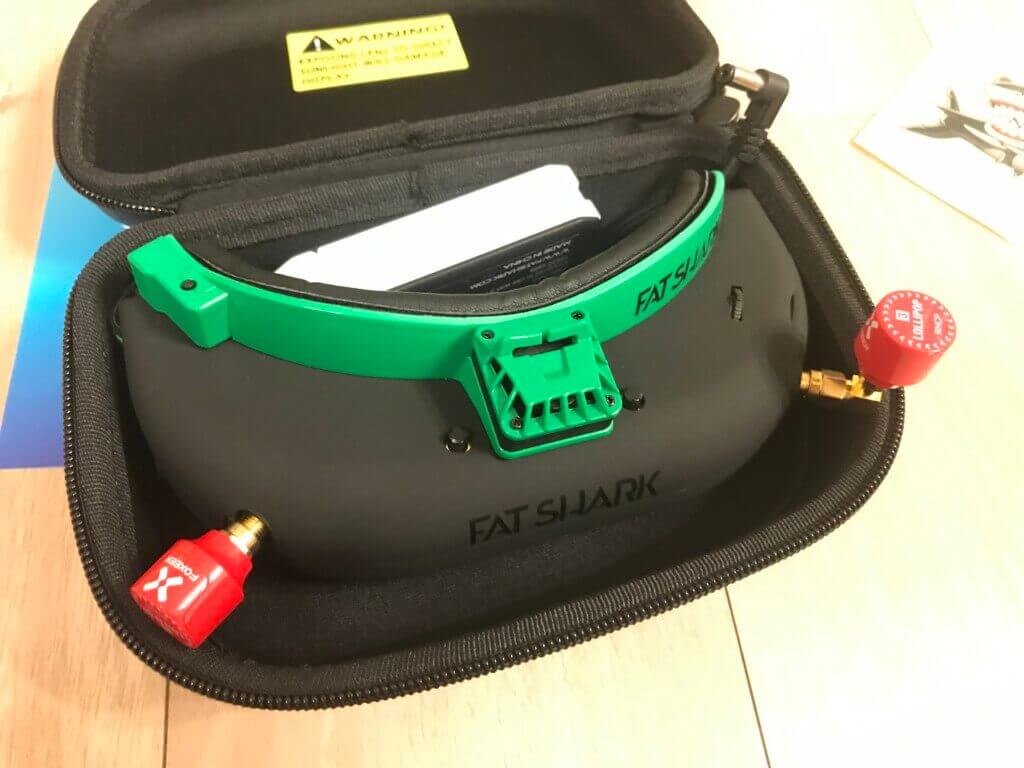 I installed the "Foxeer 5.8G Lollipop 3 2.5DBi Stubby Omni FPV Antenna" on hand.Indoor flights can perform well with such antennas.

In addition, it is possible to put it in the carrying case while the antenna is attached to the FPV goggles, so it is excellent in portability.

How to set up and use Fatshark Attitude V5

How to change the receiver to "Immersionrc Rapidfire"!

Please refer to the following video to show how to attach the receiver of "Immersionrc Rapidfire" to FPV goggles. 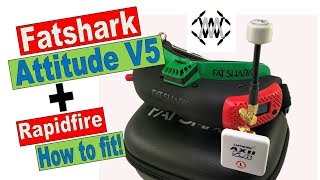 How to correct vision 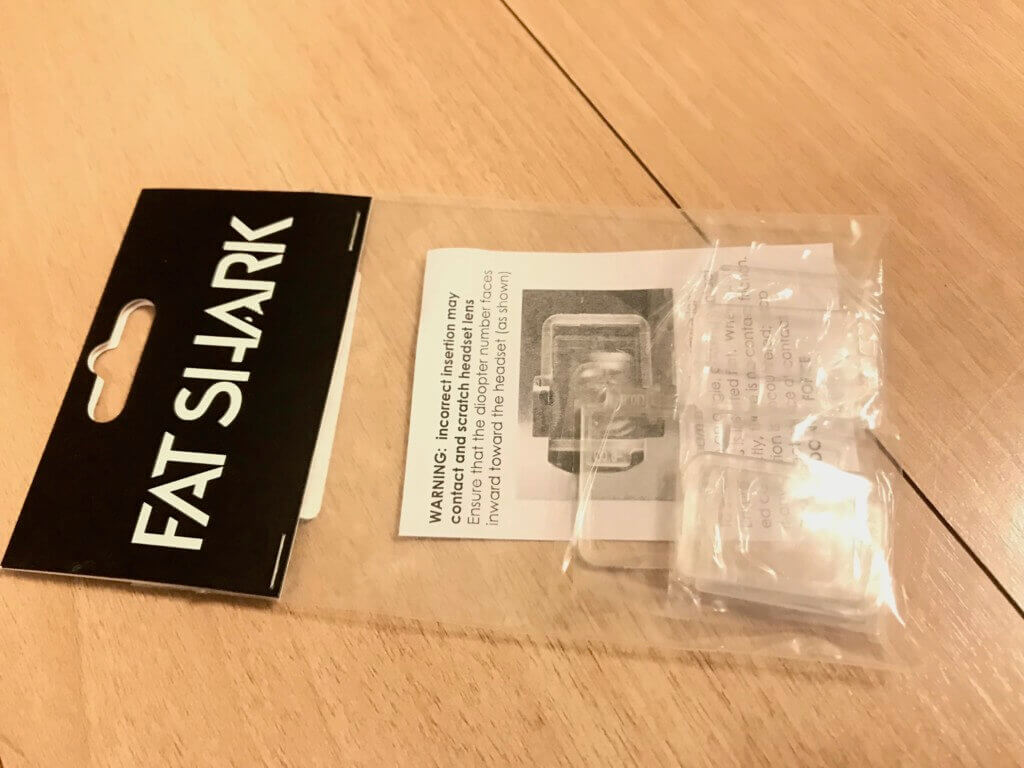 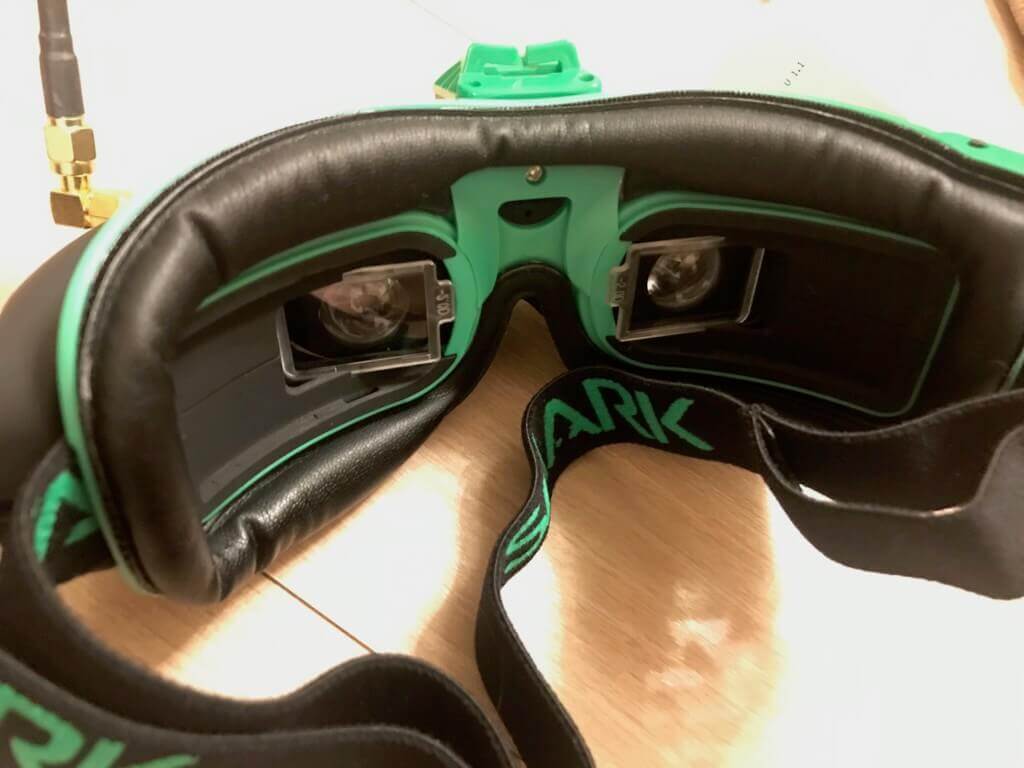 If you have poor eyesight, you can clearly see the video of the FPV monitor by installing the lens "Fatshark FPV Goggles Diopter Lens" for vision correction. 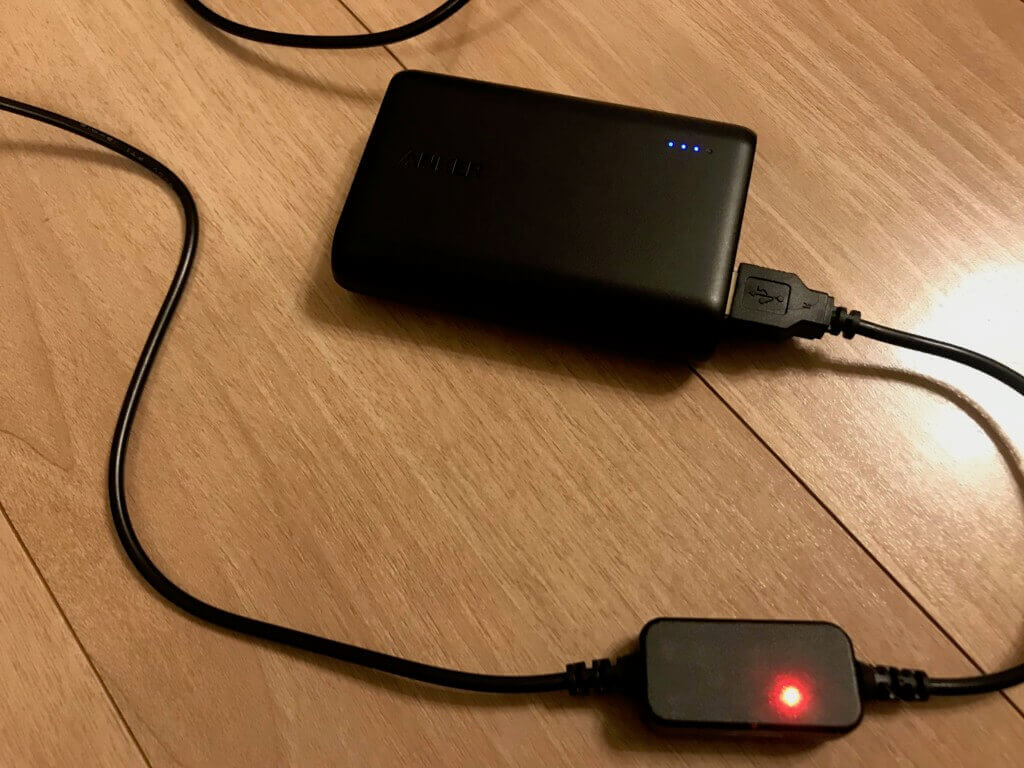 By utilizing the power bank, it is possible to minimize the weight increase of FPV goggles.

We recommend that you use the "2 In 1 Lipo Battery Power Charging Cable Wire to connect FPV goggles" to the power bank.

How to set the frequency of the receiver 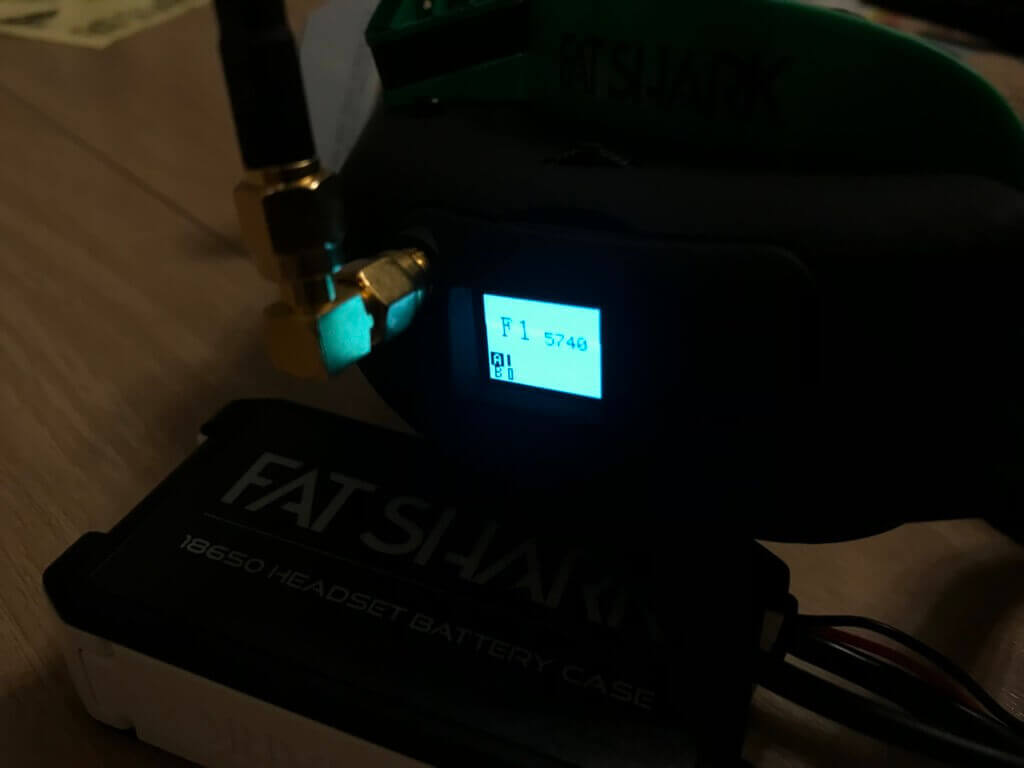 The Fatshark Attitude V5 receiver is difficult to understand how to set up channels and bands.

You can view the manual on the following site, so please check it before using it. 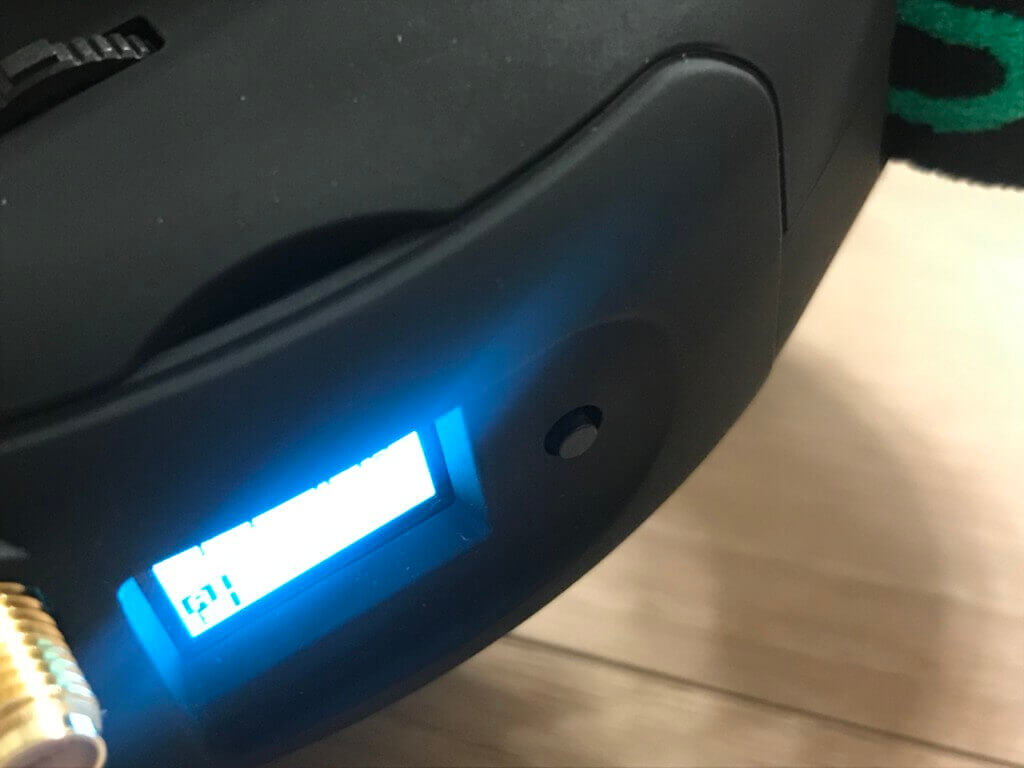 Press and hold the black button on the receiver to enter the menu screen (band selection screen).Then, when you press the button several times, it switches in the order of "Fatshark (Band F), Band A, Band E, Band L, AV in".

For example, if you want to match the 5740, select Fatshark.

Then slide the switch above to the right or left to set the channel.For "Band F", it changes in the order of 5740, 5760, and 5780.(Because it does not loop, slide to the contrary when it becomes the end of the channel)

When you get the desired frequency, press the switch to confirm.

The operability is the same as the Fatshark HDO series.In addition, there is no problem in the feeling of operation if you know even how to use.

"Fatshark Attitude V5" was a product that I would recommend to those who are starting a drone in the future or considering replacing it with an entry model.

"FatShark Dominator HDO2" has arrived and I would like to review it. It looks the same as Fatshark H ...

I am the webmaster "mocca" of "DroneClub". We will be adding articles little by little in the future, so thank you.

[Betaflight setting manual] explanation of how to use from the download